From the 11th century Norman invasion to World War Two, Normandy has a wealth of military history hidden in its communes.

1066 proved a tumultuous year with the end result being victory for France at the Battle of Hastings and William, The Duke of Normandy (William the Conqueror) , becoming king of England.

Centuries later on June 6th 1944 the Normandy Invasion, also called Operation Overlord or D-Day occurred. This most celebrated  invasion saw simultaneous landing of U.S., British, and Canadian forces on five separate beachheads inNormandy, France. By the end of August 1944 all of northern France was liberated, and the invading forces reorganized for the drive into Germany, where they would eventually meet with Soviet forces advancing from the east to bring an end to the Nazi Reich.

Haras du Ry is centrally located to many of the beaches, museums and historic attractions. We are able to arrange private tailor-made tours, or point you in the right direction to explore at your own pace. 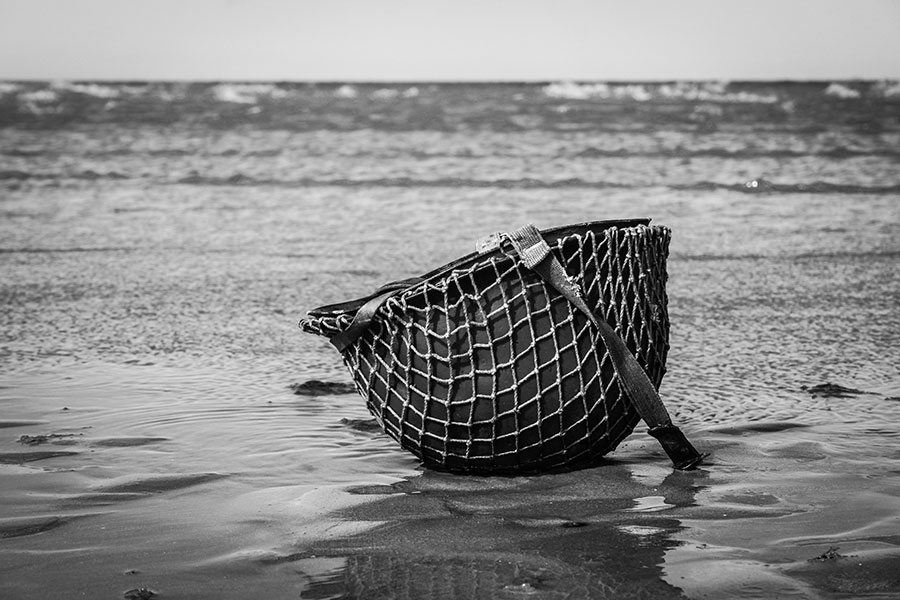 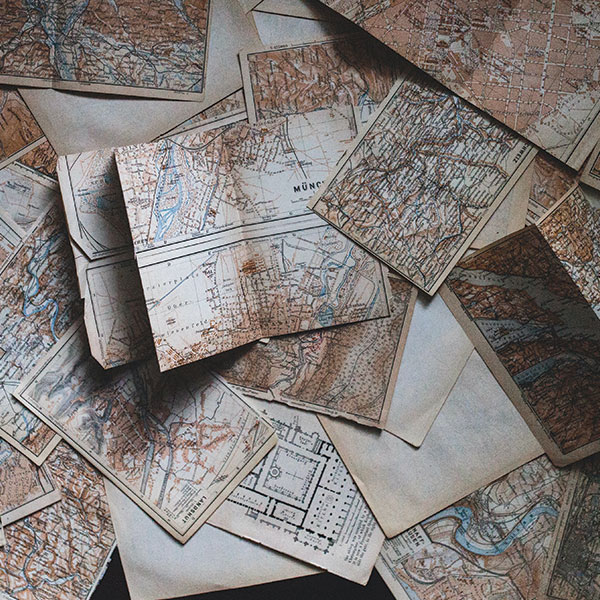 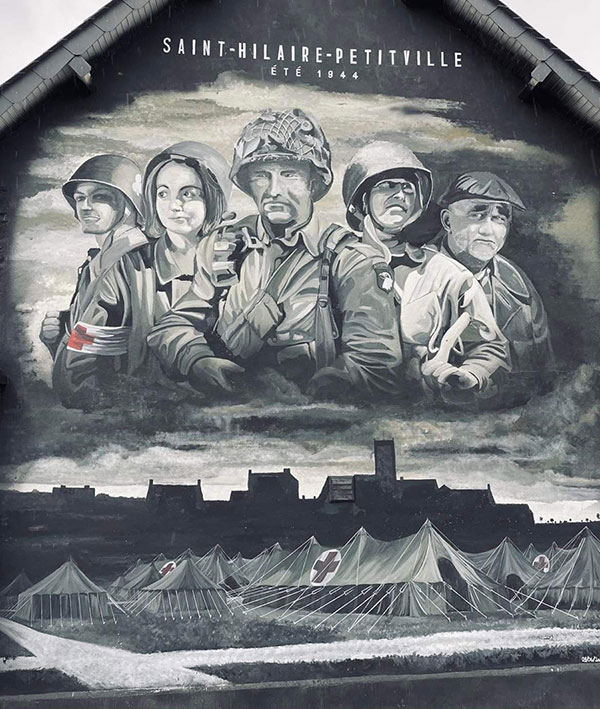 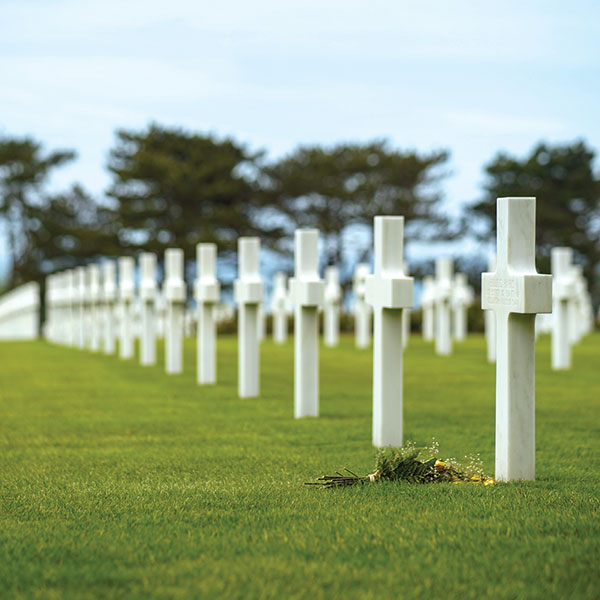 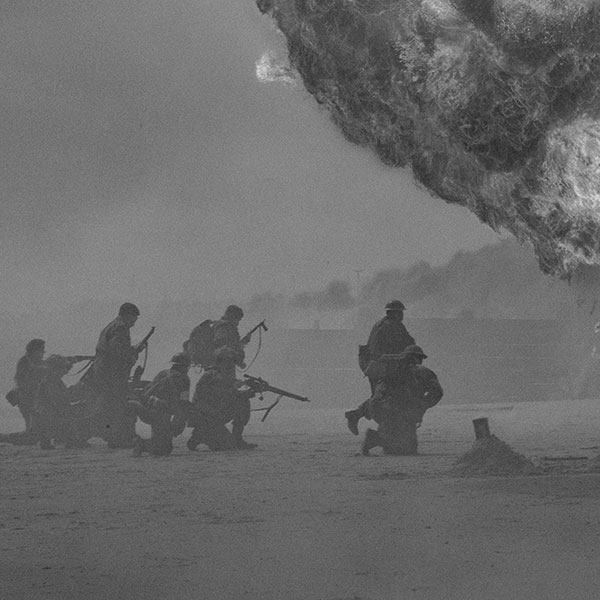 Click an image above to view a larger gallery of images.